After many years of writing columns critical of broadcast news writing, the former network news writer is now semi-retired, but still speaking out (and often freaking out) about newscasts — both network and local. “Many a script should be scrapped,” he groans.

Merv continues to criticize, and occasionally write about, faulty broadcast news scripts. He complains mightily about “poor writing, inaccuracies, deceptions, distortions, delinquencies and falsities; one of the falsest of all is often ‘breaking news;’ runners-up are ‘happening now’ and ‘keeping them honest.'”

Read the full article by Christopher Jones-Cruise at the RTDNA website. 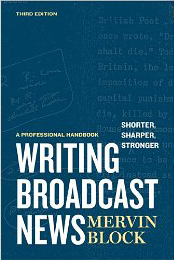 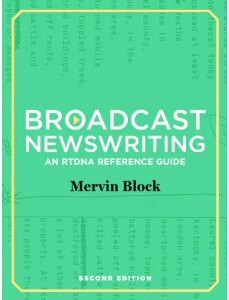 You can buy them from the publisher, CQ Press. Click here and then click on the tab that says “Packages.” Or email customerservice@cqpress.com; Or call toll-free: 866-427-7737. 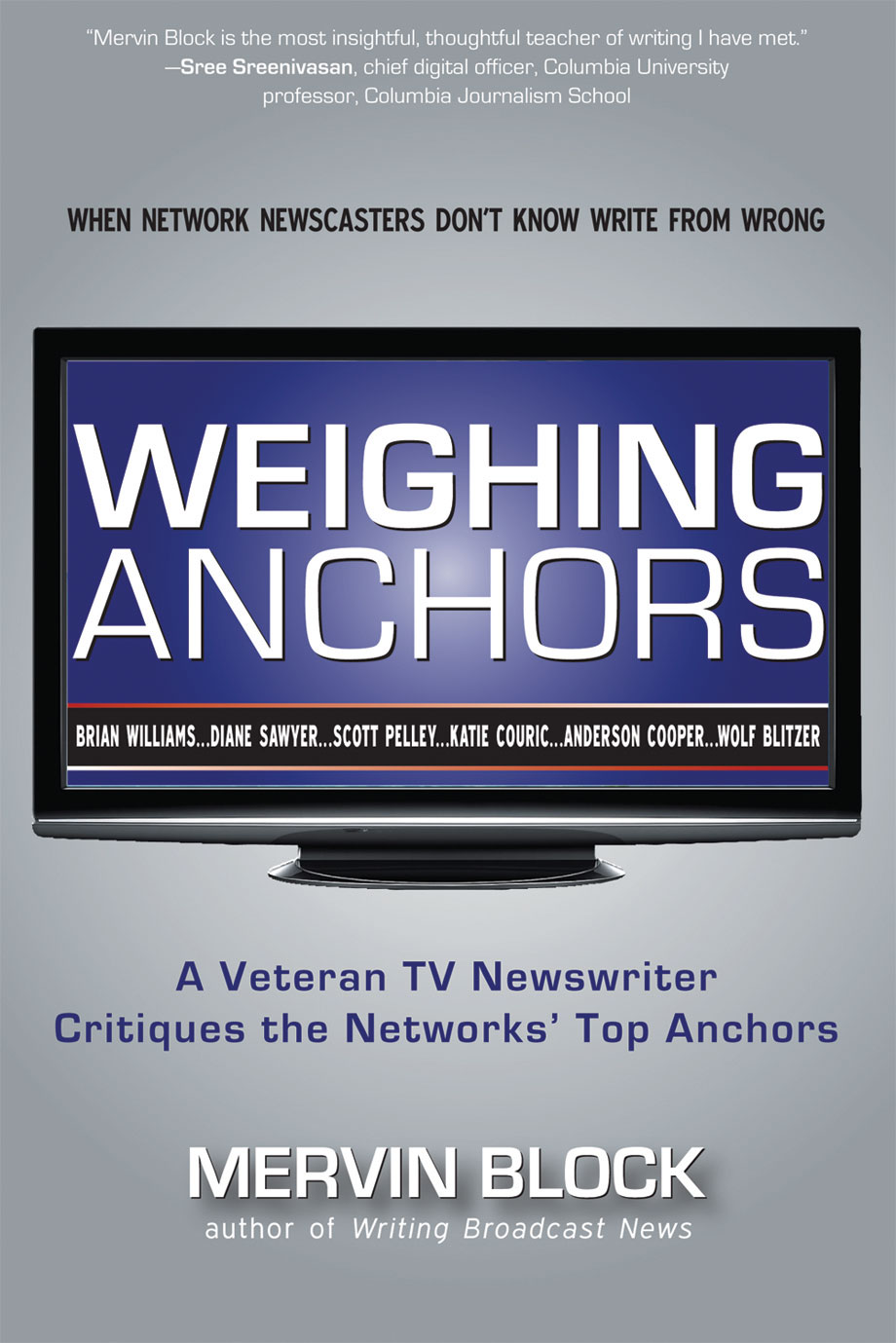 Don’t confuse Slurvian with Silurian. Slurvian is slurred English. Jeetjet, for example, is Slurvian quickspeak for “Did you eat yet?” As the columnist William Safire asked, Yagoddaprollemwiddat? If not, fuhgeddaboudit.

Silurians are a fictional race of reptile-like humanoids. They star in a sci-fi TV series on BBC. The Silurian geologic period occurred 440 million years ago, give or take.

The oldest living Silurian in this country, George Bookman, is only 98 years old. The Society of Silurians in New York City is an organization of newspaper, magazine and broadcast reporters and editors, most of them retired. As the Society seems to define the word, a Silurian is someone who dates from that geologic period. Once upon a time, Bookman worked for Time, Fortune, U.S. News and the Washington Post—one at a time.

All this is by way of introducing an unusual interview—by me, of me and for me. The interview ran recently in the Silurians’ newspaper. And you can read it on page 3 of this link (in PDF format).

A book reviewer has a few questions for the author of “Weighing Anchors”:

More articles are available via the Articles link, at the left, by publication year.

“Mervin Block is an old pro at television newswriting from whom anyone could learn a lot. I know. I have.” — Charles Kuralt

“There is a crying need for the sort of workshop that Mervin Block has the unique talent to lead.”

“Thanks again for a terrific show [in London] today. I thoroughly enjoyed it.”

Learn more about his workshop, see his writing tips and read about his books.